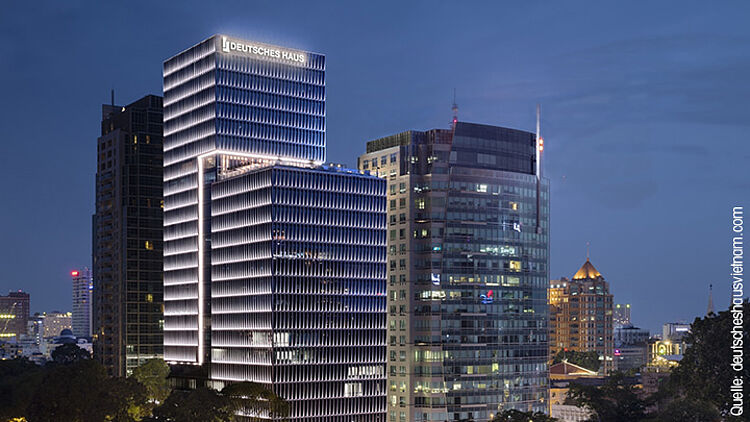 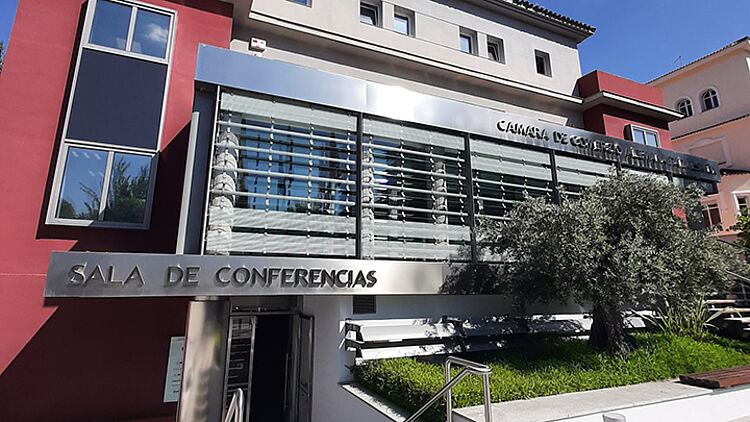 (Knittlingen, November 9, 2021) Richard Wolf, the medium-sized medical technology company, is continuing to grow in the attractive, future-oriented markets in Europe and Asia. For Richard Wolf, as a globally active company, it is particularly important to found new subsidiaries in order to have a local presence in the most important markets.

Richard Wolf made the decision to expand in Southern Europe in order to further consolidate its strategic position in the area. The founding of the subsidiary in Madrid means that local Richard Wolf staff will be able to offer comprehensive sales and service support for local sales partners, hospitals, surgical centers, and clinics. Further branches are also set to be established in the key Spanish regions in order to strengthen the company’s presence in the Spanish healthcare system.

Richard Wolf Endoscopia Ibérica S.L. is supported by the global network and extensive services of Richard Wolf GmbH in Knittlingen, Germany. In the context of Richard Wolf’s strategic realignment, Spain is one of the new priority markets for the globally active company. One of Richard Wolf GmbH’s primary aims here is to establish and promote a culture of dialog with medical specialists and scientists from the Spanish-speaking and Portuguese-speaking region.

The coastal country is traditionally a very important market for Richard Wolf and is regarded as the fourth largest economy in ASEAN, after Indonesia, Thailand, and the Philippines. Furthermore, a free trade agreement between the EU and Vietnam (EVFTA) came into force in 2020. The agreement means that, for the first time, foreign companies are guaranteed equal access to the state procurement market; for example, in the field of medical technology for state healthcare facilities.

The new Vietnam subsidiary represents the latest phase of Richard Wolf’s expansion in Asia, following the establishment of subsidiaries in Japan, South Korea, China, and Singapore.