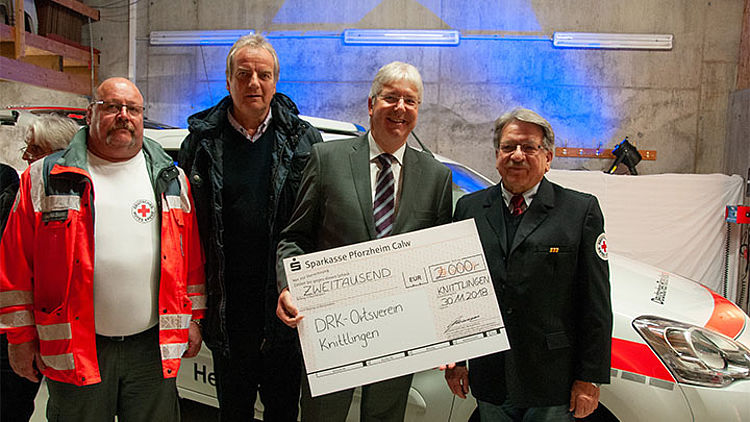 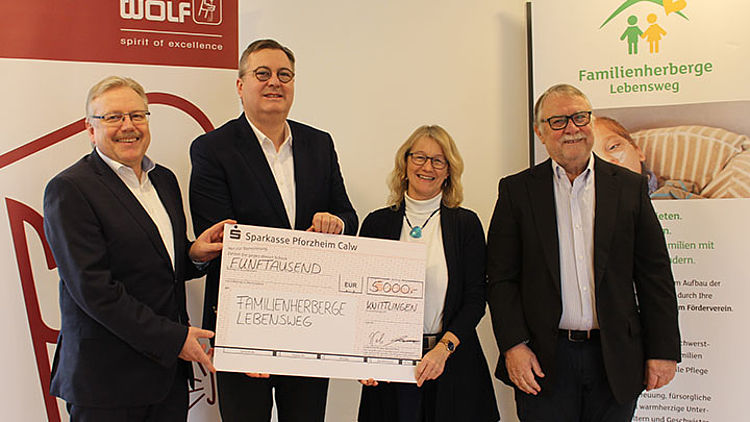 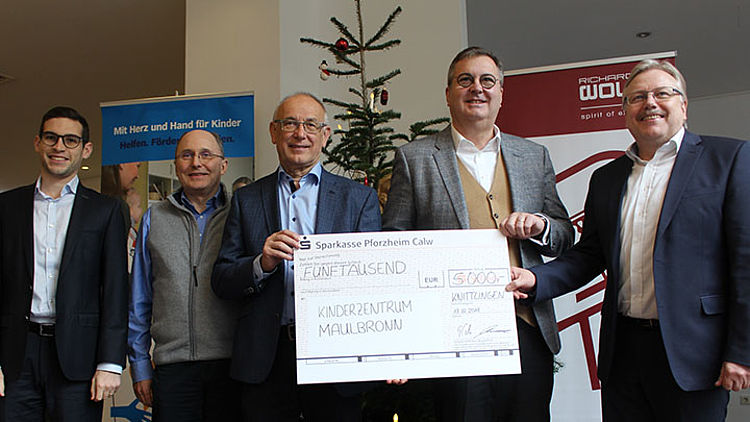 Kinderzentrum Maulbronn gGmbH (KIZE) children's hospital
Kinderzentrum Maulbronn gGmbH is an independent, not-for-profit institution. Since it was first established 40 years ago, it has been part of the Social Welfare Service of the Protestant Churches in Württemberg. With its specialist clinic for pediatric neurology and social pediatrics as well as the social-pediatric outpatient center, it is one of the leading interdisciplinary medical treatment institutions of its kind in Europe. The clinic currently treats around 6,000 children and adolescents with chronic illnesses, developmental disorders, disabilities, and psychosocial disorders as outpatients every year, with around 600 treated as inpatients.