The Richard and Annemarie Wolf Foundation is an investment trust foundation. It directly holds all shares in Richard Wolf GmbH, a medical technology company, and indirectly holds shares in the current 18 domestic and overseas subsidiaries.

In his will, the founder made the foundation the sole heir of his business assets. Since the death of the founder in 1969, the Richard and Annemarie Wolf Foundation is the sole shareholder of Richard Wolf GmbH. The structure of the foundation remains unchanged under company law and celebrated ist 50th anniversary in 2019. Since then, profits have been paid exclusively to the charitable foundation. 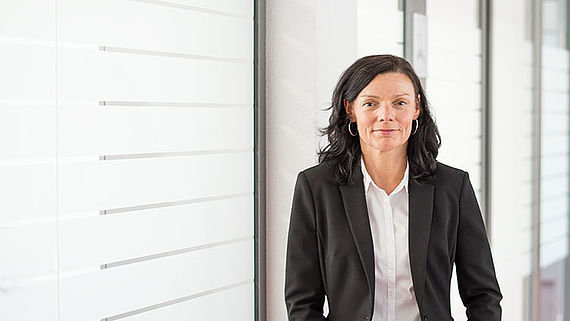 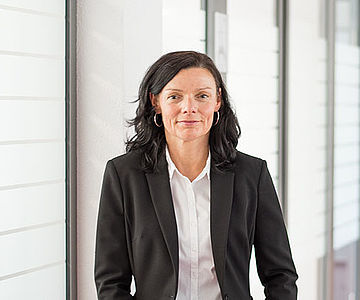