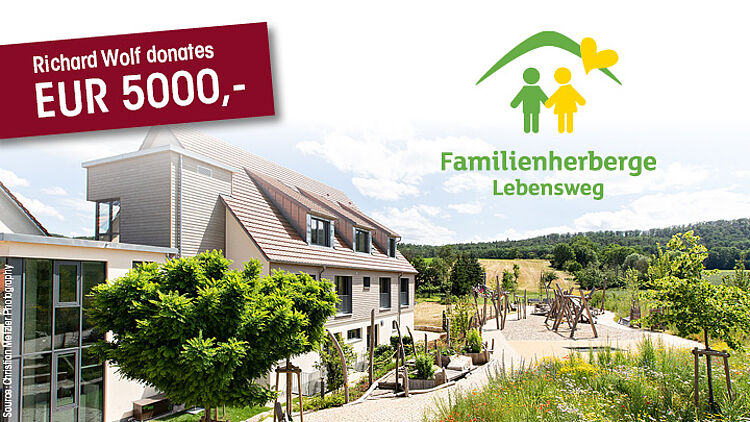 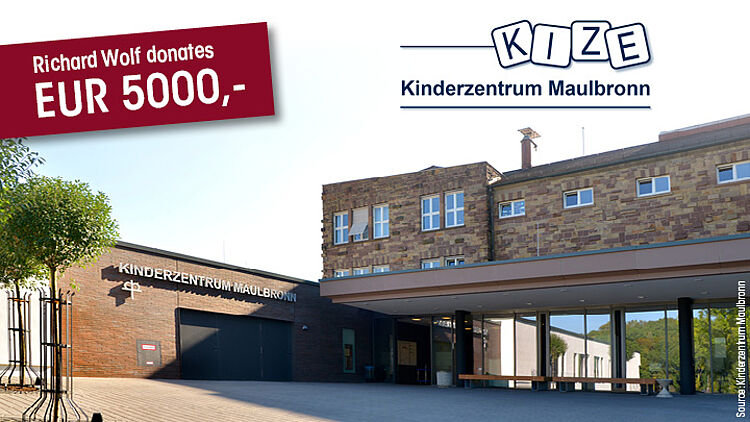 (Knittlingen, February 03, 2022) The medical technology company Richard Wolf GmbH in Knittlingen supports social institutions in the region with a total of EUR 10,000.

The Familienherberge Lebensweg children's hospice in Illingen-Schützingen was delighted to receive a donation of EUR 5,000 at the end of 2021. The medical technology company has been providing support to this project, which is the only one of its kind in southern Germany, since 2015. Established by Karin Eckstein, the Familienherberge Lebensweg opened in May 2018 after several years of preliminary work. A former farm belonging to her parents now provides the location for a complex consisting of nine short-stay residential places providing care, support, assistance, and respite to seriously ill children and their parents.

The Kinderzentrum Maulbronn (KIZE) also received a donation of EUR 5,000 at the end of last year. It is no coincidence that Richard Wolf GmbH has once again chosen the KIZE to demonstrate the company's social commitment, in particular towards children. The medical technology company has been associated with the KIZE for many years and provides support in the form of donations. Kinderzentrum Maulbronn gGmbH is an independent, not-for-profit institution. Since it was first established 40 years ago, it has been part of the Social Welfare Service of the Protestant Churches in Württemberg. With its specialist clinic for pediatric neurology and social pediatrics as well as the social-pediatric outpatient center, it is one of the leading interdisciplinary medical treatment institutions of its kind in Europe.

“We are glad that we have the opportunity to support these important regional institutions, even in these challenging times,” said Jürgen Pfab and Jürgen Steinbeck, managing directors of Richard Wolf GmbH. 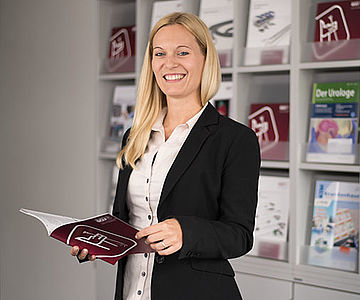