This website uses cookies. By using richard-wolf.com you agree to the use of cookies.
The language setting of your browser is set to English. Do you want to visit the English version of this website? Die Spracheinstellung Ihres Browsers ist Deutsch. Wollen Sie die deutschsprachige Version der Website aufrufen?
Back
2019-11-18 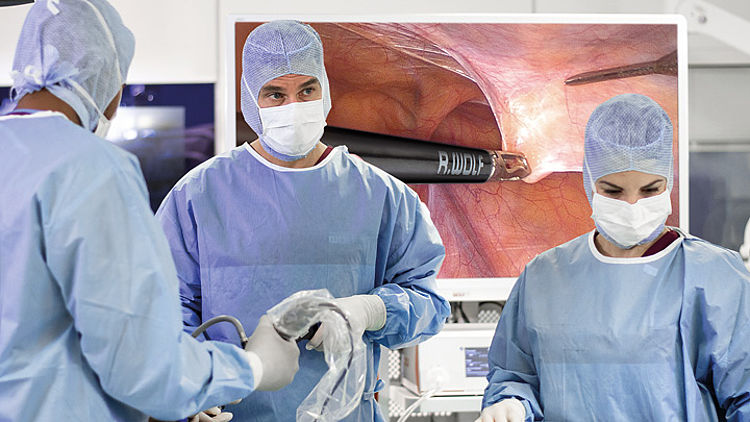 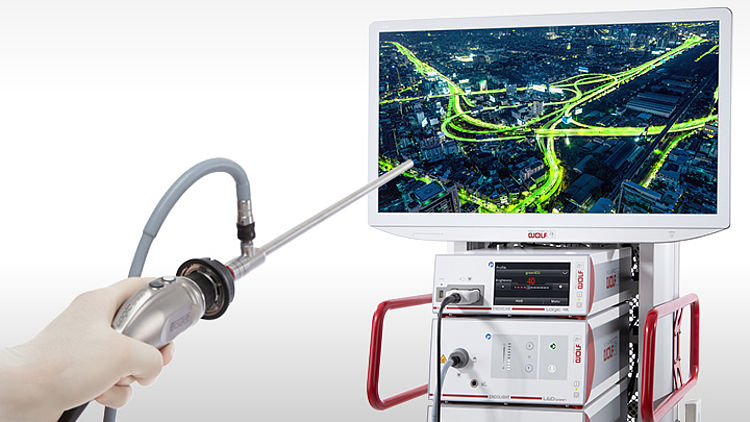