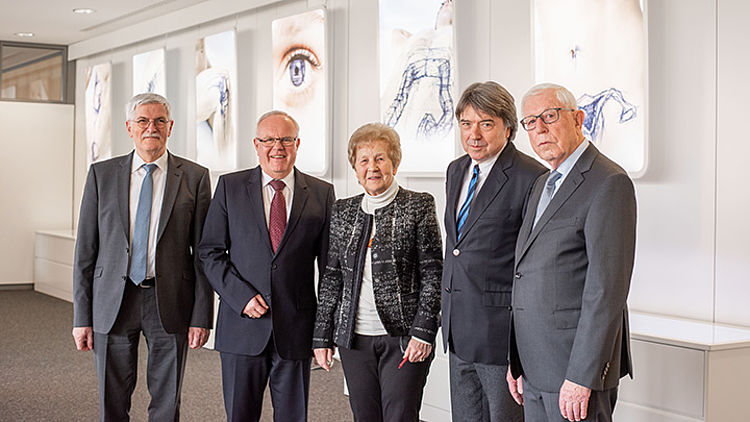 (Knittlingen, June 6, 2019) The non-profit Richard and Annemarie Wolf Foundation is celebrating the 50th anniversary of its Foundation this year. The Investment Trust Foundation directly holds all shares in the medium-sized medical technology company Richard Wolf GmbH.