The operative technique to be used is Milos' technique. A new minimally invasive technique for extraperitoneal repair with incisional hernia mesh.

Founded 460 years ago, the Fellowship of the Holy House of Mercy of São Paulo is a philanthropic, private and secular institution, considered one of the most important hospital reference centers in Brazil.
Its trajectory is vast and is, from the beginning, linked to the development of the city. Since 1963 it has been the headquarters of the Faculty of Medical Sciences of Santa Casa de São Paulo, responsible for the training of over 100 doctors per year.
The institution provides services to the Unified Health System (SUS), and its philanthropic commitment causes all the resources obtained to be applied in its hospitals, guaranteeing the continuity of assistance to the population. The organization attends patients coming from the entire state of São Paulo and other states in Brazil.
The Brotherhood of Santa Casa de Misericórdia de São Paulo, occupies a total area of 240 thousand m², being 143 thousand m² of built area and 92 thousand m² in the central quadrilateral of Santa Cecília. It has 44 operating rooms, 1076 beds and 290 outpatient rooms. In its assistential units it performs (average/month): 39,000 emergency consultations; 100,000 outpatient consultations; 200,000 laboratory and imaging exams and 2,200 surgical procedures.
There are more than 2000 doctors and residents, who work in partnership with an interdisciplinary team of 770 psychologists, occupational therapists, physiotherapists and nurses. Committed to keeping the clinical staff always updated and in contact with the most modern assistance practices, Santa Casa invests in continued education and research incentive programs. 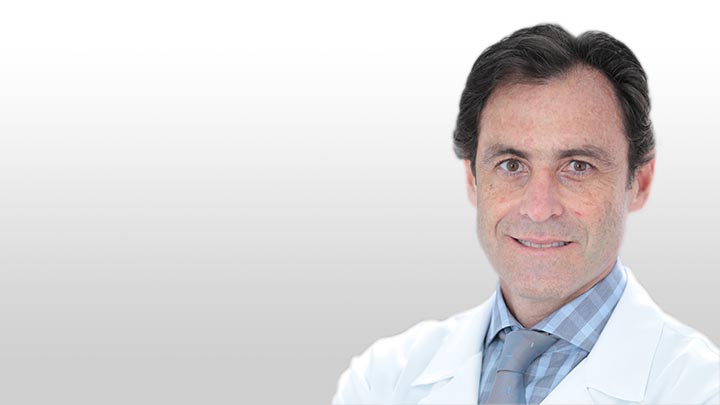 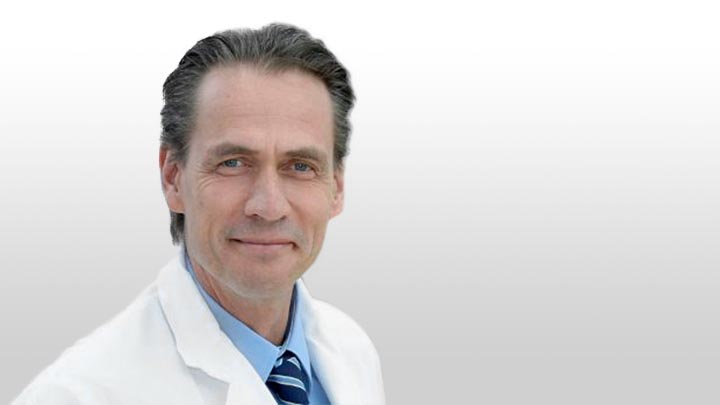 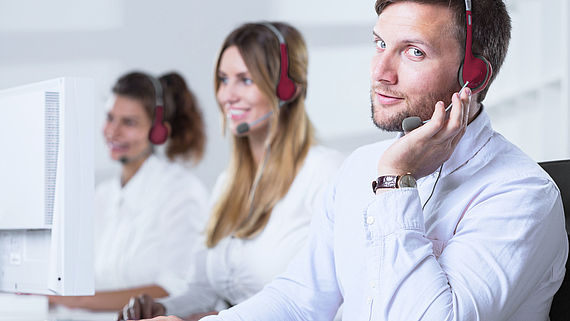 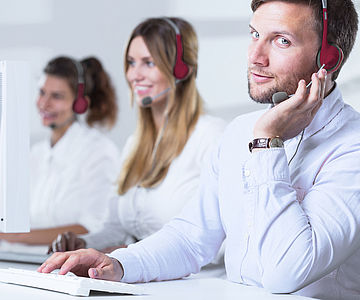